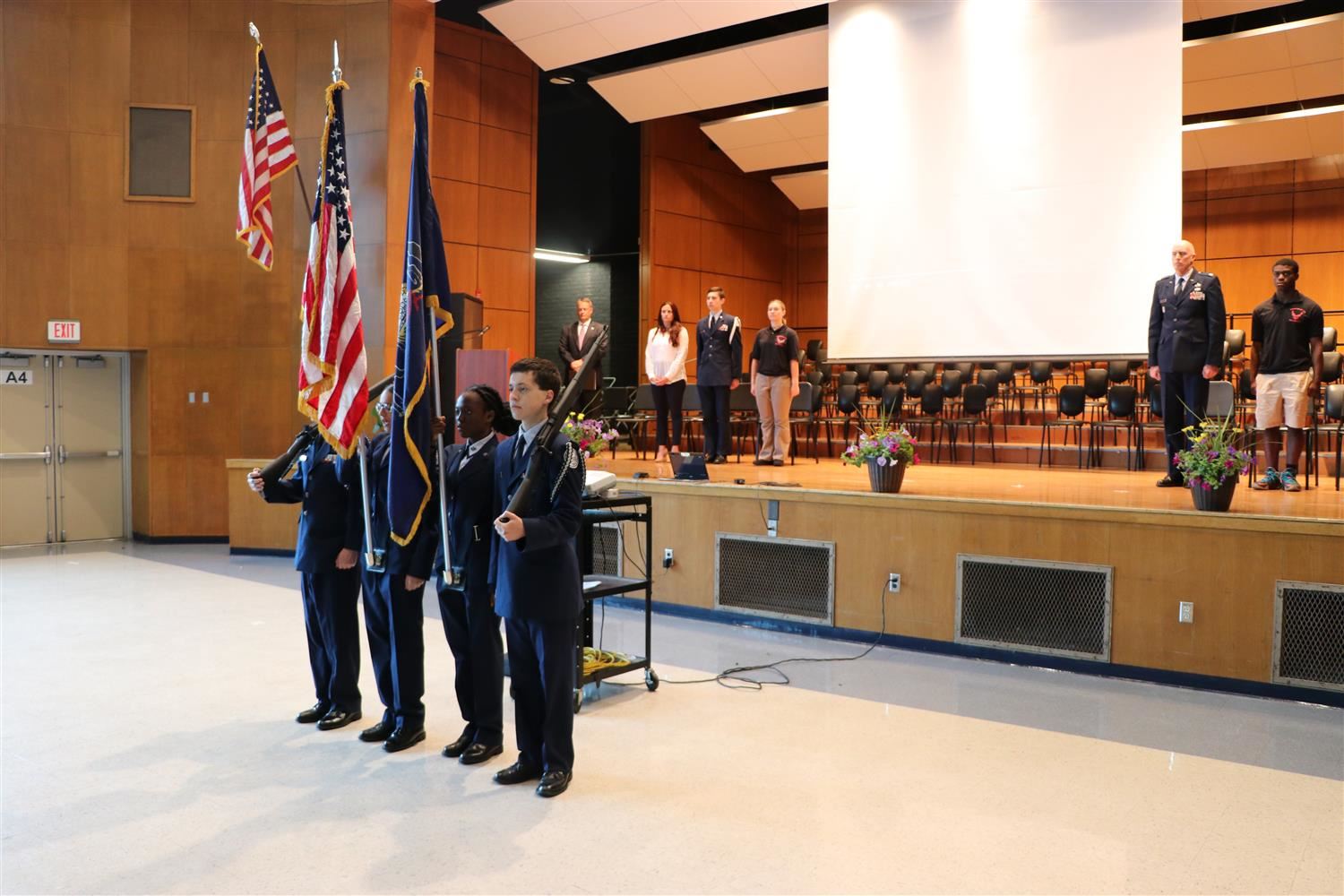 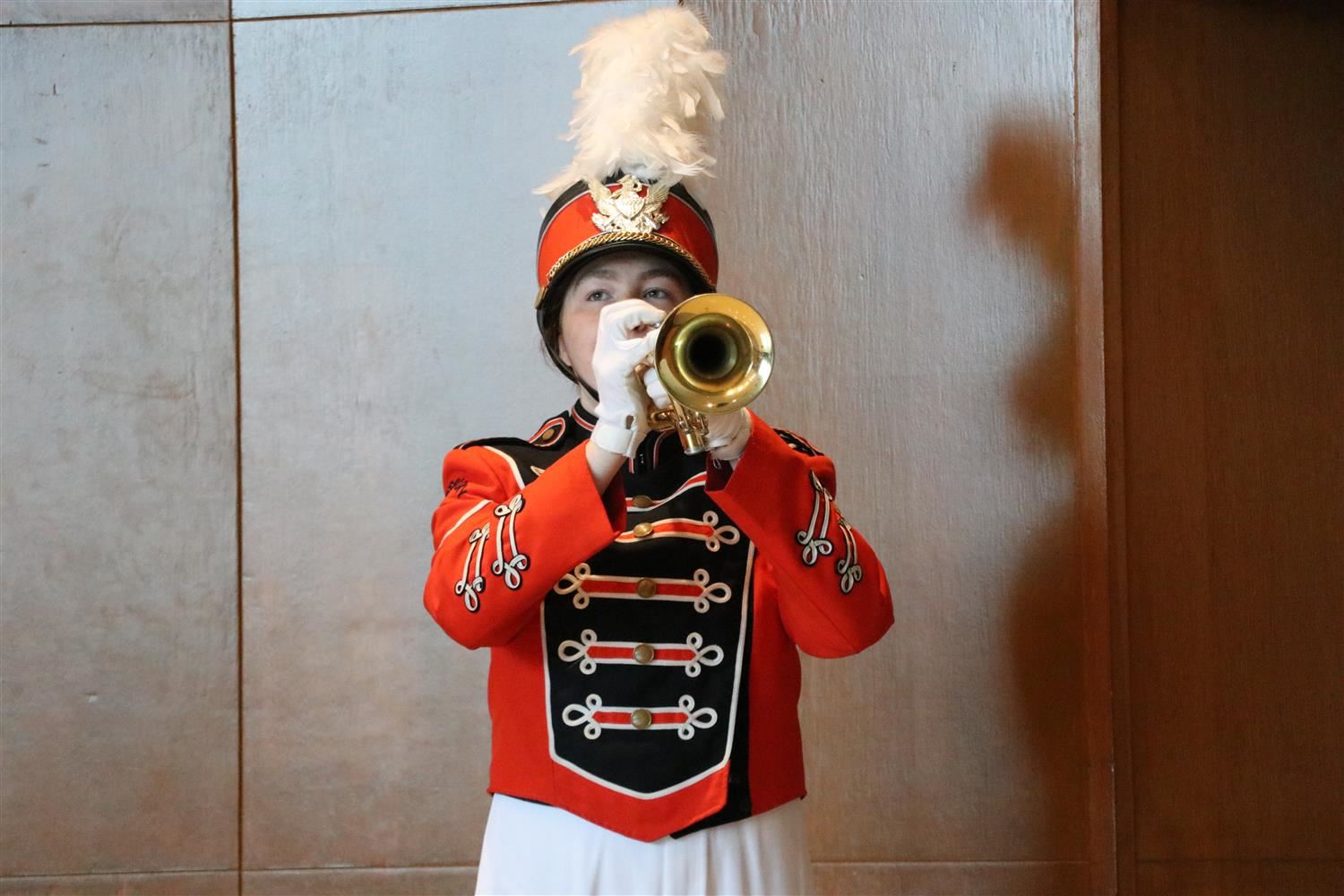 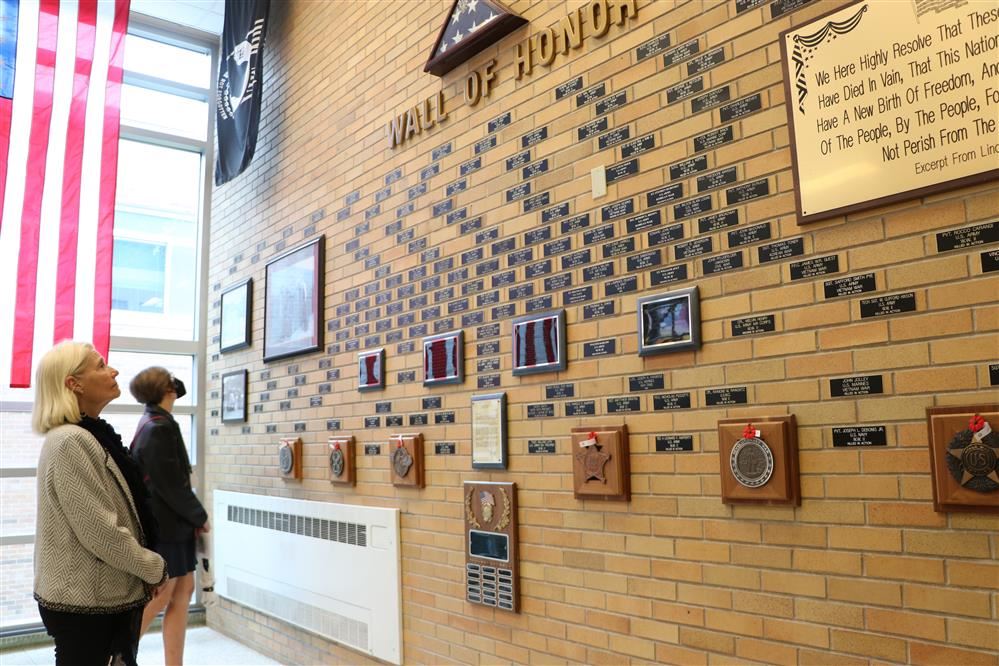 The proud Pennsbury tradition of honoring fallen American heroes with ties to the district returned to its annual in-person ceremony at Pennsbury High School West on Friday, May 27. The Pennsbury Wall of Honor Ceremony is traditionally held the Friday before Memorial Day Weekend. Last year, due to Covid, the ceremony was held virtually.

Don Bentivoglio, a member of the PHS Wall of Honor Advisory Board was the featured speaker. He is a United States Army Vietnam Veteran and graduate of the Pennsbury High School Class of 1965.

"This wall is unique. It's an incredible tribute to our fellow classmates, and the spirit of the wall should be shared on a wider basis. The names represent the best of us," said Bentivoglio.

"I've been asked, 'What does the wall mean to me?' The best words that I can come up with are absolute respect. Respect for those who paid with their lives and for the families left behind."

Veterans from the area were also in attendance to pay tribute to the fallen soldiers. Michael Carr, a U.S. Army Vietnam veteran and PHS alumni (Class of 1967), drove from Northeast Philadelphia to see the wall for the first time.

"It's very overwhelming. I didn't know how many names were on the wall here," said Carr.

The Pennsbury Wall of Honor displays the names of 200 fallen soldiers who either graduated Pennsbury High School or are connected to someone who works or worked for the district.

"I believe it is paramount that the Pennsbury School District continues this deeply seeded American tradition of Memorial Day to specifically remember those Pennsbury graduates and those within the Pennsbury community who gave the ultimate sacrifice to this great nation," says Aly McBryar, Pennsbury's Wall of Honor Faculty Advisor.

"I am honored and privileged to run this ceremony every year and work with the amazing group of proud Pennsbury Veterans who continue to come home to honor their friends and fellow service members. The community of Pennsbury is deeply rooted in hard work and patriotism, and the Wall of Honor ceremony is a direct reflection of that. The love and respect I have for my veterans runs deep, and I cherish them all every single day," McBryar continued.